[Avionics Today 02-18-2016] Boeing projects a demand for 3,750 new airplanes, valued at $550 billion, over the next 20 years in Southeast Asia, according to the Current Market Outlook (CMO). The CMO, released Feb. 15, forecasts the region will continue its strong annual traffic growth at 6.5 percent.

“We expect airlines in the region will need 3,750 new airplanes worth $550 billion over the next 20 years,” said Dinesh Keskar, senior vice president of Asia Pacific and India Sales at Boeing Commercial Airplanes. “In this highly competitive market, airlines are adding capacity and adapting with new business models, such as the growing number of low-cost carriers.” According to the CMO, Boeing anticipates the number of low-cost carriers to grow to more than 45 percent of the total Southeast Asian market.

The annual forecast projects three-fourths of Southeast Asia’s new deliveries will be for growth, with largest demand for single-aisle airplanes. There will also be demand for 800 wide-body airplanes.

Boeing projects a worldwide demand for 38,050 new airplanes over the next 20 years, with Southeast Asian carriers needing more than nine percent of the total global demand during the period. 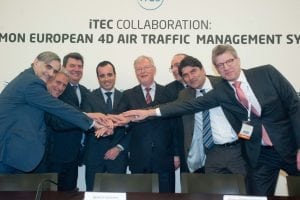 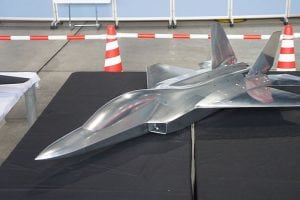