[Avionics Today 01-29-2016] Iran Air has signed an agreement with Airbus to acquire aircraft from all of Airbus’ in-production jetliner families in an effort to modernize the Iranian flag carrier’s fleet from regional routes to long-haul operations.

Airbus will also provide support to Iran Air in the form of pilot and maintenance training, customer support and services while phasing in its major new aircraft.

Additionally, the Iranian air transportation infrastructure will be enhanced through a separate agreement for development of the country’s air navigation services with assistance in airport and aircraft operations, harmonization of its air regulations, training on the technical and academic levels, guidance in maintenance and repair operations, as well as industrial cooperation. 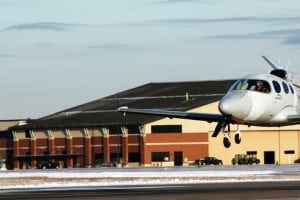 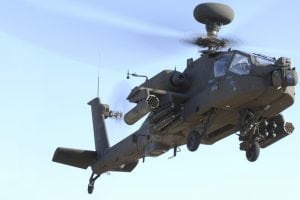 Lockheed Martin Gets $337M in Contracts for Modernized Sensors 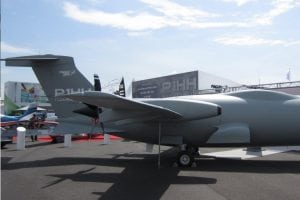 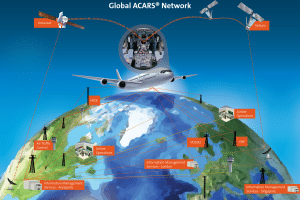