[Avionics Today 1-04-2016] Finnair has signed a Memorandum of Understanding (MOU) with BOC Aviation, a Singapore-based subsidiary of Bank of China specializing in aircraft leasing, to lease four new Airbus A321-200 narrow-body aircraft. The aircraft are scheduled for delivery to Finnair during the first half of 2017 and the lease agreements have a minimum term of eight years.

In November, Finnair had announced the temporary damp-lease of two A321 aircraft from summer 2016 onwards. This arrangement is intended to cover the transitional period until the delivery of the four A321 aircraft now dry-leased from BOC Aviation for the longer term.

In the same context, Finnair has announced the sale of surplus aircraft in accordance with its fleet plan to various buyers. The agreements concern one ATR turboprop aircraft used in regional traffic, and two Embraer E170 regional jet aircraft, which will be retired from Finnair and Norra’s traffic between this month and the next, and subsequently delivered to the buyers. In addition, Finnair will sell an old A340 wide-body aircraft for part-out in the first half of 2016. 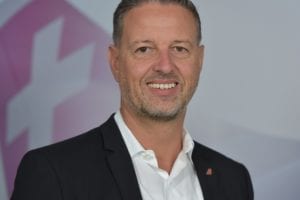 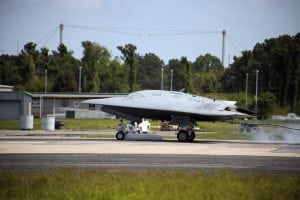