[Avionics Today 12-16-2015] The European Commission has adopted new rules for flight recorders, underwater locating devices and aircraft tracking systems, addressing the issues raised by the accident of Air France 447 and the disappearance of Malaysia Airlines MH370.

A week after the adoption of the new aviation strategy, the commission adopted new rules that require operators of large aircraft to establish an aircraft tracking system, newly manufactured large aircraft to be equipped with “robust and automatic means” of locating the end-point of an aircraft following an incident, and enhancements to Cockpit Voice Recorder (CVR) technology, including extending the recording length from two hours to 25 hours.

"For the general public, it is not understandable that aircraft are not permanently tracked wherever they fly. The rules we adopted today aim to address this deficiency and to prevent the reoccurrence of the disappearances of flights AF447 and MH370," said EU Commissioner for Transport Violeta Bulc.

RVSM Avionics: Down to the Wire 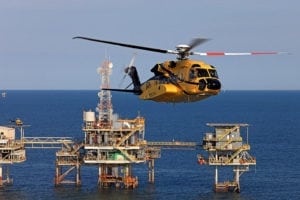