[Avionics Today 11-6-2015] Boeing and Lockheed Martin have filed a formal protest requesting that the U.S. Government Accountability Office (GAO) to review the decision to award the Long Range Strike-Bomber (LRS-B) contract to Northrop Grumman. Boeing released a statement noting that the two companies believe "the selection process for the Long Range Strike Bomber was fundamentally flawed." "The cost evaluation performed by the government did not properly reward the contractors’ proposals to break the upward-spiraling historical cost curves of defense acquisitions, or properly evaluate the relative or comparative risk of the competitors’ ability to perform, as required by the solicitation. That flawed evaluation led to the selection of Northrop Grumman over the industry-leading team of Boeing and Lockheed Martin, whose proposal offers the government and the warfighter the best possible LRS-B at a cost that uniquely defies the prohibitively expensive trends of the nation’s past defense acquisitions," Boeing said in a press release.

The U.S. Air Force announced its selection of Northrop Grumman as the prime contractor for the next generation LRS-B last week. 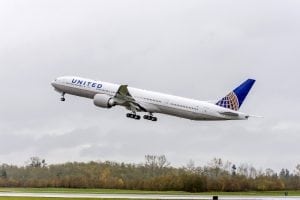 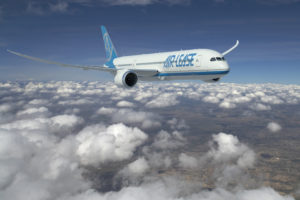