[Avionics Today 09-03-2015] The FAA has published updated guidance on model aircraft operations that reflects current law governing hobby or recreational use of unmanned aircraft. The Advisory Circular (AC) 91-57A replaces the previous guidance that, as written in 1981, did not reflect the rules Congress wrote into Section 336 of the FAA Modernization and Reform Act of 2012.

The guidance stresses model aircraft operators must comply with all Temporary Flight Restrictions (TFR), that they may not fly in any type of restricted airspace without prior authorization, and that they should be aware of Notices to Airmen (NOTAMS) that address flights near federal facilities, stadiums, and other public and industrial areas.

The guidance also makes it clear that model unmanned aircraft operations that endanger the safety of the nation’s airspace, particularly careless or reckless operations and interference with manned aircraft, may be subject to FAA enforcement action. 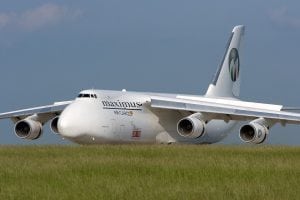