[Avionics Today 08-13-2015] Elbit Systems reported a 6.7 percent increase in revenues in the second quarter of 2015 over the same period last year. During the quarter, the company completed the acquisition of Nice Systems cyber and intelligence division for a total amount of up to $157.9 million.

Elbit Systems also saw several contract awards, including two contracts for its Music family of Directed Infrared Countermeasures (DIRCM) airborne multi-spectral self-protection systems. The first contract is a follow-on contract from an undisclosed Asian country, to supply its mini Music systems for the customer's Blackhawk helicopter fleet. This is the second order awarded by this customer this year. An additional order, received from a NATO-member European country, calls for the supply of C-Music systems. Both contracts will be performed during 2015 and are in amounts that are not material to Elbit Systems. 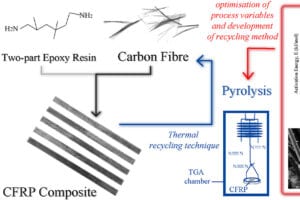 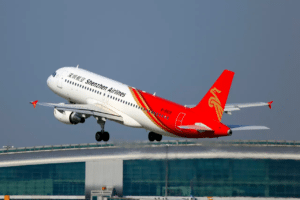 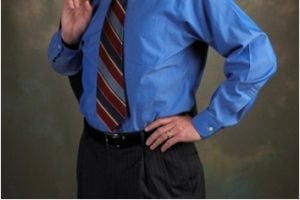