[Avionics Today 04-01-2015] Airbus Defence and Space and Provincial Aerospace have signed a letter of intent that will allow the two companies to explore extending their current relationship to the international level. Provincial Aerospace has previously been announced as Airbus Defence and Space's primary Canadian partner for its C295 aircraft in its bid to replace Canada's Fixed-Wing Search and Rescue (FWSAR) aircraft, but the new agreement looks to move the collaboration worldwide.

Through the letter of intent, the two companies agreed to explore international collaborations for in-service support, mission systems integration and aircraft modifications. They will also look to develop global supply chain opportunities for Canadian industry. 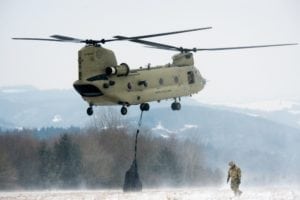