[Avionics Today 02-17-2015] Under a new agreement between Egypt and Dassault Aviation, the Egyptian Air Force will now be equipped with the Rafale fight. According to Dassault, the Rafale is the latest fighter jet that will enter service in Egypt. The French aerospace manufacturer has already supplied the Mirage 5, Alpha Jet and Mirage 2000 to the African nation since the 1970s. Dassault did not disclose any further details about the new agreement. 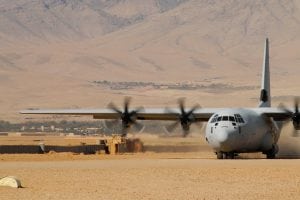