[Avionics Today 01-29-2015] The FAA issued a statement warning individual users of Unmanned Aircraft Systems (UAS) not to operate the devices during the NFL's Super Bowl match this weekend between the New England Patriots and Seattle Seahawks. FAA officials are warning operators that the use of drones at the Super Bowl could land violators in jail and that flying the unmanned aircraft over a crowded stadium can result in reckless operations. DJI Phantom Unmanned Aircraft System. Photo: DJI
"The Super Bowl is strictly a 'No Drone Zone.' The FAA bars unauthorized aircraft — including drones — from flying over or near NFL regular- and post-season football games," the agency said in a statement.

These same restrictions apply to other sporting events that take place in stadiums seating 30,000 or more fans. An FAA-issued Notice to Airmen (NOTAM) issued also indicates that the agency is establishing a Temporary Flight Restriction (TFR) centered on the University of Phoenix Stadium during the Super Bowl on Feb. 1. This includes a highly restricted inner ring within a 10-mile radius of the stadium in which "general aviation aircraft, media, banner towers, blimps and unmanned aircraft will be prohibited." 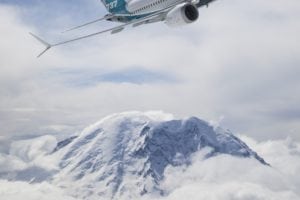