[Avionics Today 01-23-2015] Solar Impulse has announced the route for the around-the-world solar flight of its sun-powered Solar Impulse 2 (Si2) aircraft, to take place in the coming months. Si2 will take-off from Abu Dhabi, the capital of the United Arab Emirate, in late February or early March and return by late July or early August 2015.

The route includes stops in Muscat, Oman; Ahmedabad and Varanasi, India; Mandalay, Myanmar; and Chongqing and Nanjing, China. After crossing the Pacific Ocean via Hawaii, Si2 will fly across the continental U.S., stopping in three locations: Phoenix, New York City at JFK airport and a location in the Midwest to be determined by weather conditions at the time of the flight. After crossing the Atlantic, the final legs include a stop-over in Southern Europe or North Africa before arriving back in Abu Dhabi.

The aircraft, which flies entirely on solar energy and without the use of jet fuel, has proved its capability in previous trials, becoming the first solar plane to fly through the night, between two continents and across the United States. 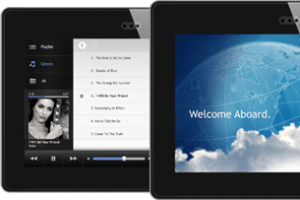 Air France to Equip A330 Fleet with Zodiac IFE 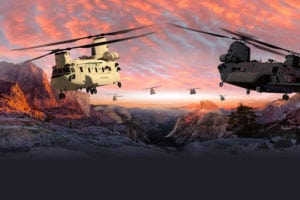