[Avionics Today 12-04-2014] A new report on aircraft safety released by aviation insurer Allianz Global stresses the safety of air travel despite this year’s aviation disasters, namely the Malaysian Airlines flights MH17 and MH370 tragedies. According to the report, the highly publicized losses of the two civilian aircraft contradict a long-term trend of fewer than two passenger deaths for every 100 million commercial passengers. Set against the backdrop of early aviation safety numbers — between 1962 and 1971 there were 133 passenger deaths for every 100 million — safety standards in the skies are dramatically increasing.

Much of this improved safety can be contributed to new avionics and aircraft technologies. “Air safety has improved greatly, underpinned by technology, navigation systems, engine improvement and design implementations such as fail-safe design criteria and fly-by-wire control,” says Joe Strickland, global head of aviation, Americas at Allianz.

The report notes that there are still problems to be addressed in the way of aviation safety, namely the danger that pilots will become too reliant on automation, the increasing likelihood of cyber attacks, skills and workforce shortages, and the expected increase of commercial Unmanned Aerial Vehicles (UAVs). There are also regional gaps, with Europe and North America leading the way in safety while Africa and Asia report the highest percentages of aviation fatalities. 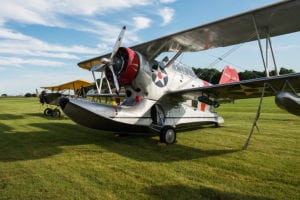 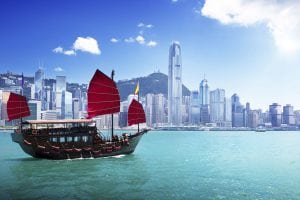