[Avionics Today 11-20-2014] As the FAA moves closer to releasing its highly anticipated regulations for small Unmanned Aircraft Systems (UAS) and the agency's six testing sites throughout the U.S. continue to research the technology, excitement keeps growing in the aviation industry about the potential commercial uses of unmanned aircraft. Following the recent ruling by the National Transportation Safety Board (NTSB) determining that the FAA has the authority to regulate the reckless operation of UAS, Avionics Magazine caught up with Association of Unmanned Vehicle Systems International (AUVSI) President and CEO Michael Toscano to discuss some of the potential commercial uses of UAS in the National Airspace System (NAS) and around the world.

"In the United States we kill 33,000 people every year, we have 6.3 million accidents and it costs us over 300 billion dollars in medical costs and damages, yet we drive cars everyday," said Toscano. "My car and your car has the ability to go 120 miles per hour but if you drove it 120 mph you’d be thrown in jail and if you drove it 120 mph and killed somebody you’d be thrown in jail for a very long period of time. If you use the technology that you’ve been given you’re going to be held accountable. The same thing is true for UAS. If you misuse this technology for what its not supposed to do and if you hurt somebody misusing it, you need to go to jail for a long period of time." 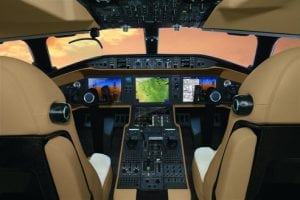 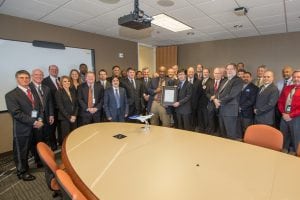