During the tests, the system handled a daily number of military air movements several times higher than for any operations conducted up to now, proving its ability to interconnect NATO and National Air Command and Control (AirC2) units across four European nations into a single integrated AirC2 system. 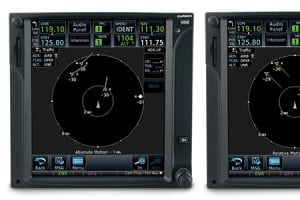