Far and Away: Airbus A380 Flies World’s Longest Route

[Avionics Today 10-06-2014] The Qantas Airlines Airbus A380 has begun flying the world’s longest airline route, according to Airbus. This is the route spanning from Sydney, Australia to Dallas/Fort Worth airport in Texas. On the journey, the aircraft covers a distance of 7,453 nautical miles (nm) and connects Australia’s most populous city with the busy gateway airport in the heart of Texas.

This replaces the previous record holder for longest A380 route, Emirates, which flew a 7246 nm route from Dubai, United Arab Emirates to Los Angeles, Calif., Airbus said. Previously, the Boeing 747 serviced this route, but required a stopover in Brisbane, Australia, on the return flight because of headwinds.

Qantas began operating its A380 non-stop round trips this week, with the double-decker aircraft configured in a three-class cabin layout accommodating 14 first class seats, 64 in business, 35 in premium economy and 371 in economy. 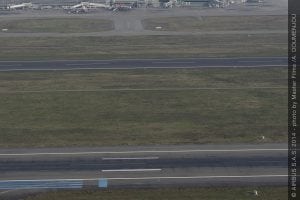 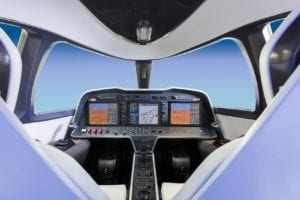