Arrival routes for the airport have begun using the satellite technology in the hopes of cutting airline fuel costs, enhancing safety and bringing quieter approaches to communities under the flight path.

The new routes apply to aircraft approaching from the south and have been designed to closely replicate existing tracks, but with greater precision than was previously possible. Approaches from the west have also been designed to take aircraft over the Severn Estuary, reducing noise disturbance to communities along the coastline.

Developed by Air Traffic Management (ATM) specialists at NATS, working alongside Bristol Airport and easyJet, the new STARs allow aircraft to follow optimum flight paths with greater accuracy and to stay higher for longer, making them quieter and more fuel efficient. The project was co-financed by SESAR, Europe’s research and innovation program for the modernization of ATM. 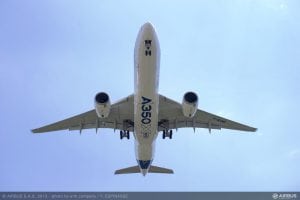 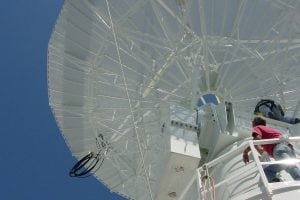