[Avionics Today 09-15-2014] Nav Canada has announced its traffic figures for the fiscal year 2014, which reflect a 3.5 percent increase in air traffic across the country when compared to fiscal year 2013. The numbers were measured in weighted charging units for en route, terminal and oceanic air navigation services in comparison to the prior fiscal year, according to Nav Canada.

The report also released the August traffic figures, which have increased by an average of 5 percent across the country since the same month last year. 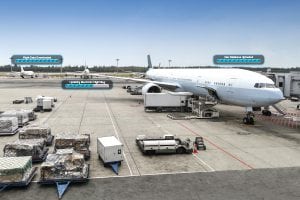 Avionics Big Data: Impacting All Segments of the Aviation Industry 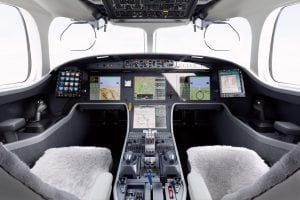