SAC is a multinational strategic airlift effort involving 10 North Atlantic Treaty Organization (NATO) countries and two countries from the alliance’s Partnership for Peace program. The Heavy Airlift Wing (HAW) at the Papa Air Base in Hungary operates the C-17s with more than 60 people supporting the effort.

“The Boeing team has been an important member of the SAC family from the start and contributes invaluably to the HAW flying safe missions for the nations,” said Royal Netherlands Air Force Col. Frank Rombouts, commander of the airlift wing. 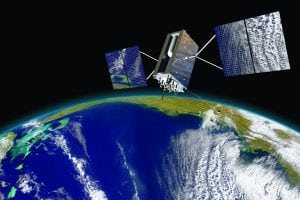