"The results of the second quarter of 2014 are a reflection of the continued adaption of operations to the business environment. In 2014 Passover holiday was in the second quarter. El Al continued to significantly increase its operations, the supply of seats being increased by 13 percent compared to the equivalent quarter in the previous year, with only a slight increase in operating expenses of about four percent,” said David Maimon, El Al’s CEO. 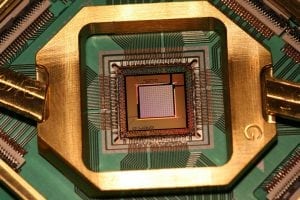