[Avionics Today 08-06-2014] NATO awarded Boeing a contract worth approximately $250 million to install digital flight decks and avionics on 13 of the alliance’s Airborne Warning and Control System (AWACS) aircraft, which are based on the Boeing 707 commercial airplane. The move from analog to digital flight deck and avionics technology is to ensure compliance with current and future air traffic control and navigation requirements, giving the aircraft broader access to airspace around the world.

“Increasing airspace access means greater mission efficiency by saving time and fuel during operations,” said Jon Hunsberger, Boeing AWACS program manager.
With the installation of the new technology, scheduled to begin in 2016 and conclude in 2018, the flight deck crew will be reduced from four to three crewmembers. 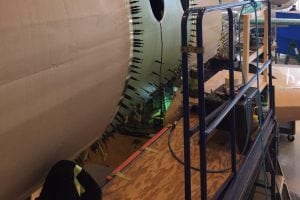 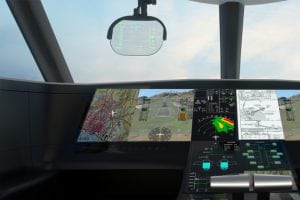