During the test, ViaSat's "best available broadband network" concept was validated, testing the ability to complete seamless network-switching between government and commercial satellites, as well as between different airborne networks. Capabilities demonstrated included streaming of video, link speeds of up to 6.5 Mbps to and from the aircraft, and data protocols including UDP, TCP, Web, and FTP.

“By providing seamless roaming on the best available broadband network for enroute military airborne missions, we can help the government operate and assure the resilient enterprise network it wants," said Ken Peterman, VP of government systems at ViaSat. 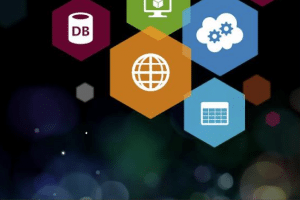