Under a new proposal, the European Aviation Safety Agency (EASA) will require the transmission time of Underwater Locating Devices (ULDs) fitted on flight recorders to be 90 days, instead of the current 30. EASA is also proposing the minimum recording duration of cockpit voice recorders installed on new aircraft to be increased to 20 hours from the current requirement of two hours.
The agency is also proposing that large aircraft be equipped with a new type of ULD featuring a longer locating range than the ULDs on current flight recorders. According to an opinion published by the agency, the proposal would mandate "that obsolete recording technologies" are no longer used on aircraft operated for commercial air transport after January 1, 2019.
The requirement extending the transmitting time for ULDs fitted to flight recorders would be mandated after January 1, 2020.
“The tragic flight of Malaysia Airlines MH370 demonstrates that safety can never be taken for granted. The proposed changes are expected to increase safety by facilitating the recovery of information by safety investigation authorities," said Patrick Ky, executive director of EASA.
The proposal is the strongest regulatory reaction yet by a civil aviation authority following the disappearance of the MH370 aircraft. Extending the battery life on ULDs to 90 days is a recommendation from the three-year investigation into the 2009 Air France crash, which also has full support from the International Civil Aviation Organization (ICAO).
EASA's proposed requirements for flight data recorder technology come following calls by aviation industry leaders such as International Air Transport Association (IATA) Director General Tony Tyler on the need for improved aircraft tracking technology. The proposal shows that regulators are taking the initiative to try and prevent similar incidents to MH370 from occurring in the future.

The agency has not yet stated when the proposed requirements could become mandated for aircraft registered in Europe. 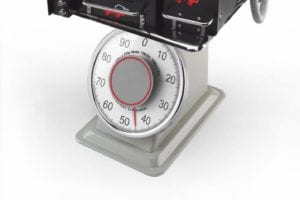 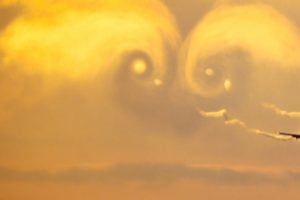