[Avionics Today April 29, 2014] Developed for the A380, the On-Board Airport Navigation System (OANS) has entered service on commercial A320 and A330 aircraft, Airbus said. The OANS on an A380 cockpit display. Photo, courtesy of Airbus.

Thales and Airbus, developed the system jointly, and it was originally certified in 2006 for the A380, OANS provides an overview map display of the airport apron and taxiways, indicating the location of the aircraft on that map. Airbus sees the system as reducing errors in surface navigation and preventing runway incursion with an advanced warning for pilots.

In 2013, a version of the system was created and certified for the A320 and A330 families. Thomas Cook Airlines was the first to equip its new A320s with the system, while Skymark Airlines recently took delivery of its first A330 long-range aircraft equipped with OANS. 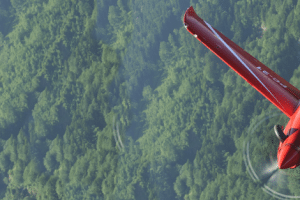 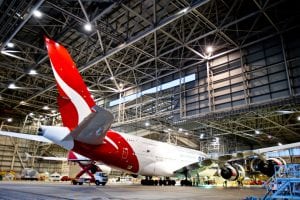