ATLAS inauguration. Photo, courtesy of ATLAS.
Officially opened on March 21 by Susana Diaz, president of the Andalucía, Spain regional government, the facility will provide testing for navigation technologies, aircraft performance and simulations for civil missions. ATLAS has a collaboration agreement with Boeing Research and Technology-Europe, enabling the U.S.-based airframe manufacturer to use the facility to perform their own flight tests.
Located in Herrera, Spain, the site features a main runway of more than 2,600 feet, as well as an auxiliary grass runway and an Air Traffic Control (ATC) tower with approach radar and communications room to simulate what UAS operations in Europe will truly look like within commercial airspace.
Some of the civil operations that the researchers are looking to test include the management of natural disasters, fires and environmental accidents, ground and sea traffic surveillance, communications, meteorology, environment protection, support to agriculture and forest applications, air photography, cinematography, cartography, and defense, security and civil protection applications.
"In particular, ATLAS will carry out operations with light and tactical UAVs and will validate navigation technologies, aircraft monitoring as well as new techniques, tests, certifications for Unmanned Aerial Vehicles and qualification of pilots, operators and MRO mechanics for this kind of aerial systems," ATLAS said in a press statement announcing the inauguration.
While ATLAS will be focused on activities for smaller UAS, another facility, CEUS, will be located at El Arenosillo in Huelva, Spain, devoted to testing larger UAS.

The main technology that the researchers will need to research and develop is sense and avoid, enabling UAS to sense other aircraft and airborne obstacles and avoid them autonomously, sans command from ground-based operators. UAS industry experts, manufacturers and members of the International Civil Aviation Organization's (ICAO) UAS study group agree that the key to civil aviation authorities worldwide allowing complex beyond line of sight UAS operations is the development of a fail-safe certifiable sense and avoid mechanism. 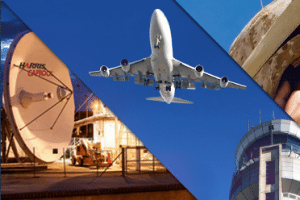 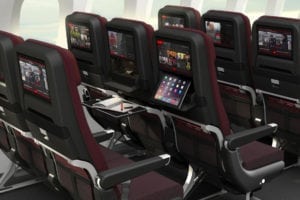