Currently Gogo Biz, introduced to the U.S. business aviation community in 2009, is only available to business jet owners in the Continental United States. The new Gogo Biz Canada will be deployed on the most populous routes and regions to the North.

“Along with serving the connectivity needs of business aircraft based in Canada, the Gogo Biz expansion will further support aircraft as they travel between the U.S., Canada, Europe and Asia,” said John Wade, executive vice president and general manager of Aircell.

Aircell said Gogo Biz would go live with its Canadian expansion in 2014. 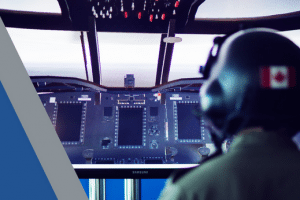