Eclipse Aerospace on Monday announced a production achievement for its new Eclipse 550, as the twin-engine jet powered-on for the first time.

The 550, a very light business jet equipped with Pratt & Whitney PW610F engines, entered production in June 2012. The aircraft is on schedule for its first delivery in the third quarter of this year.

"This event is another key signal to the world that we continue on our methodical and well executed plan to reintroduce production and delivery of the Eclipse 550 Jet this year," said Mason Holland, CEO of Eclipse Aerospace.

The 550 has a base price of $2.7 million, and the first business jet that will enter service for Eclipse following Holland's revival of the company which went bankrupt in 2009 under the previous management. More 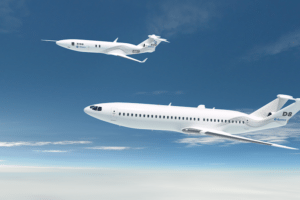 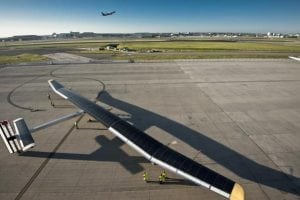