McCaskill to Introduce Bill to Expand In-Flight Use of PEDs

Sen. Claire McCaskill (D-Mo.) said she will begin drafting legislation to expand the use of personal electronic devices (PEDs) on commercial airline flights in the United States.

McCaskill, who sent a letter last week to FAA Administrator Michael Huerta alerting him to the legislation, is looking to allow passengers to use PEDs such as iPads and e-readers during all phases of flight; the legislation will not apply to cell phones. Current FAA regulations require aircraft operators to determine that radio frequency from PEDs do not interfere with aircraft navigation or communication systems prior to authorizing them for use during certain phases of flight.

In December, McCaskill sent a letter to Huerta expressing her frustration with FAA’s decision to allow pilots to replace paper manuals in the cockpit with tablet computers, while still restricting passenger use of PEDs during certain phases of flight.

Huerta responded in February, stating that the Aviation Rulemaking Committee (ARC), a government-industry group, is currently reviewing the agency’s PED policies and considering public comments on the matter. ARC is considering the establishment of technological standards associated with the use of PEDs during all phases of flight, and is scheduled to present recommendations to FAA for new regulations later this year.

However, McCaskill said she is concerned with the agency’s “lack of commitment” to adopting changes to current PED rules, and believes that the process is moving too slowly.

“In general, I recognize the value of this issue being handled through a collaborative, thoughtful rulemaking process. And the FAA should continue to have the flexibility to adapt to technological advances in both portable electronic devices and aircraft equipment. However, given my concerns with the agency's lack of commitment to adopt changes to the current PED rules, I am beginning to draft legislation,” McCaskill said in her letter.

The senator said she will be meeting with various stakeholders to receive more input on the issue and will be looking to build bipartisan support for her proposed legislation in Congress. More 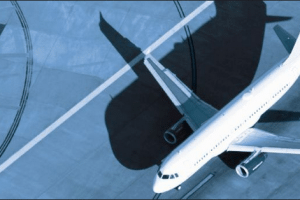 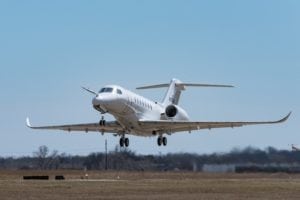