U.S. Transportation Secretary Ray LaHood shared more details about the potential impacts of the looming federal spending cuts known as sequestration Friday, saying that his department is in discussion with unions to close over 100 domestic air traffic control towers due to furloughs and layoffs.

LaHood has been one of several members of the Obama administration recently discussing the impact of the $85 billion in across-the-board budget cuts scheduled for March 1st unless lawmakers produce a restructured federal deficit reduction plan.

The nation’s top transportation official said the cuts would mostly impact towers that support smaller flight operations, and could also eliminate midnight shifts at more than 60 towers across the nation.

If the cuts go through, the Department of Transportation (DoT) will need to eliminate nearly $1 billion from its fiscal year 2013 budget, including $600 million from FAA’s operating budget.

The cuts would come at a crucial time for the National Airspace System (NAS), possibly leading to travel delays and reduced air traffic as commercial airlines prepare for the busy summer travel season.

National Air Traffic Controllers Association (NATCA) President Paul Rinaldi will give an in-depth report on the impact of the sequester on air traffic controllers next week at the Aero Club in Washington—several days before the cuts are scheduled to take effect. He released a statement regarding LaHood's comments at the White House Friday.

"The fact that they will not just be furloughing critical FAA personnel but closing air traffic control towers means the system will be even more compromised than anticipated. We share the FAA’s commitment to preserving the safety of the system despite these draconian cuts," Rinaldi said.

The furloughs for FAA employees will begin around April 1 if the sequester goes through. More 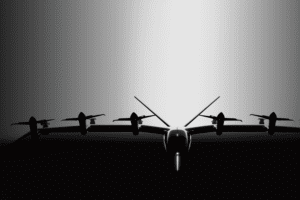 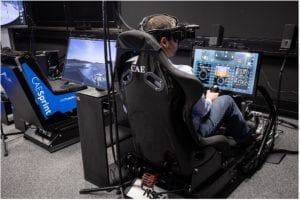