The GPC-3000 has enough computational horsepower to host a variety of UAS advanced payload applications, including digital video recording and playback and multi-payload sensor fusion.

Rockwell Collins said that AAI’s Shadow TUAS would be the launch platform for the GPC-3000. The U.S. Army has used several models of the Shadow TUAS extensively since the early 2000s, including the recent Shadow RQ-7B which is equipped with the GPC-2000.

“UAS customers will benefit from a host of new capabilities that are housed within the GPC-3000,” said Dave Schreck, director of UAS and control technologies for Rockwell Collins. “We’re leveraging our expertise in open systems architecture, Multi-Level Security and sensor fusion; bringing them to bear into this product offering.” 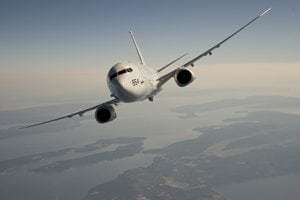 US Navy to Add Mission Capabilities to P-8A Poseidon 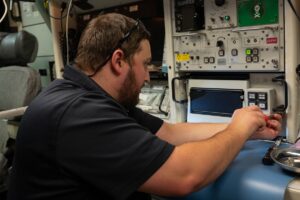