Lufthansa Technik's Innovation Business Unit has been selected by Learjet as the supplier of the cabin management and in-flight entertainment (CMS/IFE) system for the new Learjet 70 and Learjet 75, the companies announced last week. Lufthansa Technik's nice high definition (HD) system is already the baseline CMS/IFE system for the Bombardier Challenger 300 jet and the Learjet 85.

The nice HD system featured on both the Learjet 70 and Learjet 75 will include personal HD video at most seat locations via 7-inch' pop-up HD displays. A 10-inch' pop-up will be installed on the Learjet 85 aircraft. The system includes a number of media interfaces (USB, Apple, HDMI) that will enable encoding and streaming on the Ethernet network. It also includes a multifunctional Media Center unit that includes a Blu-ray player with built-in storage and update software packages that transform it into a Media Server, an Audio / Video on Demand (AVoD) Server, both wired and wireless, and a Map Server.

The open-architecture nice system is based on a wired and wireless high-bandwidth Ethernet network. A third generation User Interface (UI) combines a scroll-wheel with an corresponding animated Graphical User Interface – touchscreen control is also offered. Users are also able to control all cabin functions via a wireless application on their iPhone or iPad. 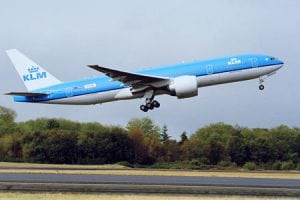 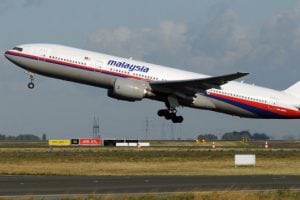