Mercury said the acquisition, which was announced on Dec. 30, will allow it to provide its prime contractor customers with "even more capabilities across the sensor processing chain. Specifically, KOR expands Mercury’s offerings with technology and customization expertise in the initial Acquire and Digitize stages of the sensor chain, as well as the Disseminate/Transmit stage."

Aerospace Sales Projected at $232 Billion for 2014 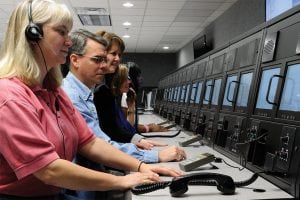