Lockheed Martin announced plans Thursday to close its Eagan, Minn., facility by 2013 and move manufacturing work from its Middle River, Md., site by the end of 2011.

“In an era of increased affordability, it is essential we drive down costs and optimize capacity at our facilities nationwide,” said Orlando P. Carvalho, president of MS2. “While these changes will result in layoffs in some locations, they will strengthen employment in others and provide efficiencies that make us more competitive. We estimate these actions are expected to save approximately $150 million over the next ten years.” 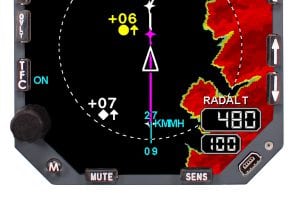 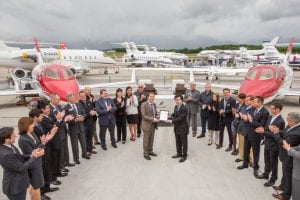