Northrop Grumman Space and Missions Systems, based in San Jose, Calif., was awarded a contract modification by the U.S. Air Force to provide a prototype sensor for the General Atomics MQ-9 Reaper unmanned aircraft system (UAS) installed in a pod to support a limited flight demonstration of the Airborne Signals Intelligence Payload functionally.

The Air Force said Northrop Grumman will support the General Atomics effort to certify the pod for air worthiness on the MQ-9. 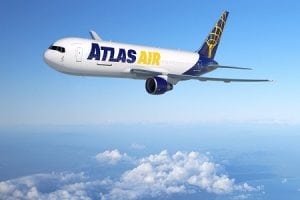