This initial flight test phase of the demonstration program employed batteries to power the hybrid-electric aircraft and to approximate full aircraft weight and center of gravity for flight control, performance and responsiveness evaluation.

The program team has installed and is currently ground testing the aircraft’s hydrogen-fueled generator and liquid hydrogen fuel tanks which will power it through stratospheric, extreme endurance flights during the joint operational utility assessment phase of the program.

“These successful flights validated Global Observer’s airworthiness, and represent critical milestones as the team proceeds toward demonstrating stratospheric, extreme endurance operations,” said Tim Conver, AV’s president and CEO. “The liquid-hydrogen fueled flight test series will be historic for AV and the JCTD team as Global Observer moves closer to demonstrating mission-readiness and supporting our troops whenever and wherever needed.” 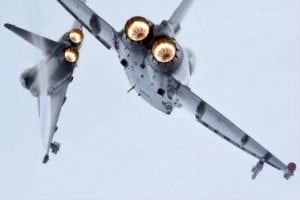 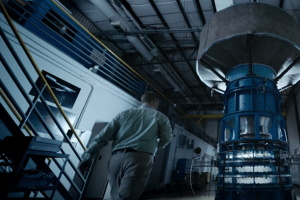 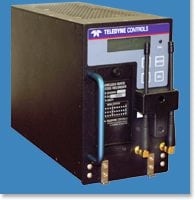