NORTH Flight Data Systems was recently formed through a partnership between Jeffery Warner, former VP of sales and marketing for OuterLink, and Metro Aviation, of Shreveport, La. A binding Letter of Intent has been signed by both companies with the goal of completing the transition during the month of October. Mike Stanberry, president of Metro Aviation, will assume the title of chairman and Jeff Warner will act as president and CEO.

“Metro Aviation has worked with Jeff and OuterLink for a long time and teaming with Jeff on the Flight Data System product is a natural fit,” said Stanberry. “We both recognize the need for such a safety product and share the same vision as to how we can provide our industry a best-in-class product line”. 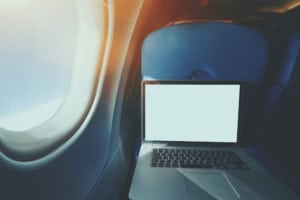