Thales won a contract with Belgium to supply of STAR 2000/RSM 970 S co-mounted radars to replace approach radars. The new systems will be installed initially at Brussels National and Ostend airports, and at Charleroi at a later date.

Thales will also provide complete support for a period of 12 years, including technical assistance, software maintenance, repairs to electronic components and mechanical maintenance. 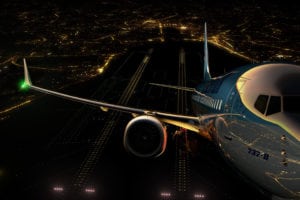 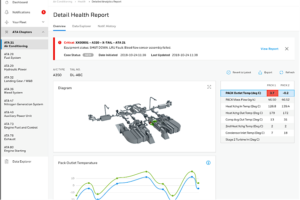 Is Forge The Data Analytics Platform Airlines Have Been Craving? 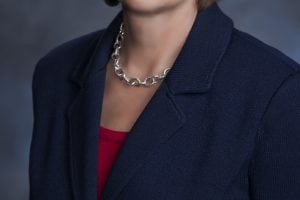