"This is another successful milestone reached by working with our Boeing partners to bring our customers a built-in growth path and long-term mission support," said Steve Schwarzkopf, F-15 program director for Tactical Airborne Systems. 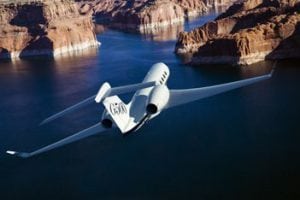 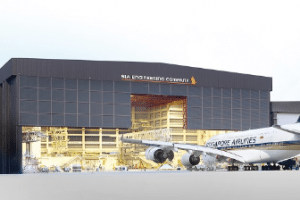