The Lot 7 contract includes M-TADS/PNVS systems as well as Arrowhead kits, plus spares, for delivery to U.S. Army and several international customers. More than 1,000 kits will be delivered with the completion of the Lot 7 contract, which extends production through April 2013. The Arrowhead kit modernizes the U.S. Army’s TADS/PNVS by upgrading the infrared sensors and associated electronics. 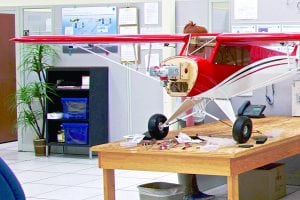 Integrating UAS in the NAS 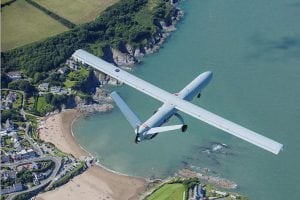