The test flights were conducted in early July over a 10-day period in the United Arab Emirates. They validated Fire Scout's steady system maturation and helped signal its readiness for the U.S. Navy's upcoming Operational Evaluation of the system, planned for late 2010 aboard the USS Halyburton (FFG-40), Northrop Grumman said. 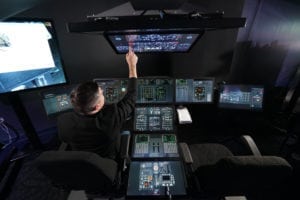 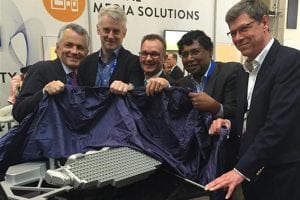 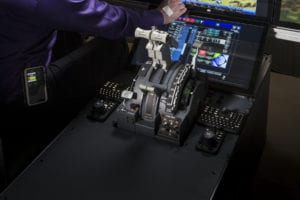