Qatar Airways selected the TopSeries in-flight entertainment (IFE) system from Thales for its fleet of 30 787s, the carrier announced Wednesday at the Aircraft Interiors Expo.

The system will include a selection of entertainment programs along with Swift Broadband cabin connectivity integrated with the IFE system. The connectivity portion of the system will be handled by OnAir, Thales said. Passenger touch screen displays range in size from 10.6 inches to 17 inches. Passengers will also be able to interface their personal electronic devices to the TopSeries system. In addition, Thales said the system will also feature 3-D audio giving the effect of high fidelity surround sound, according to Thales.

Qatar Airways had previously appointed Thales to provide in-flight entertainment and communications systems for 24 brand-new single-aisle A320 family aircraft as well as six retrofits for A320s already in the airline’s fleet. 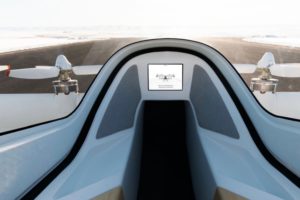 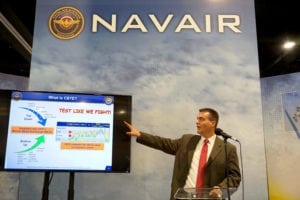