Boeing said The United States and international customers have ordered more than 3,300 systems to date, out of an estimated 3,700-system production program. The contract announced today is Boeing’s eleventh JHMCS production order since 2002. The JHMCS gives flight crew members the ability to acquire and designate a target simply by looking at it. By placing an aiming cross, projected on the helmet visor, over the desired target and pressing a button, pilots can aim weapons and sensors to designate and attack airborne or ground targets. The JHMCS visor also displays tactical information, aircraft altitude, airspeed, g-force and angle of attack to increase the user’s situational awareness. 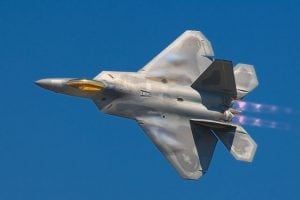 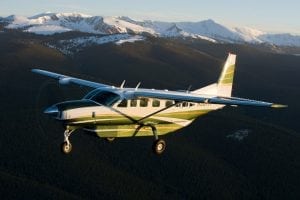