ADS-B Equipment Rule Postponed To May

The FAA rule establishing performance requirements for Automatic Dependent Surveillance-Broadcast (ADS-B) avionics, expected to be issued in April, has been postponed until mid-May to complete the federal government review process.

The rule currently resides with the Office of Management and Budget (OMB), which has 90 days to sign off. Issuance of the final rule also hinges on the provision of ADS-B “critical” services at four designated key sites. Initial operational capability (IOC) of the fourth site, the Anchorage air route traffic control center covering Juneau, Alaska, is planned for late April.

“We need the separation standards at the key sites to be approved before the final rule comes out, and Juneau IOC is at the end of April,” said FAA spokesman Paul Takemoto. “The original timing for the release of the rule was going to have to wait on that anyway.”

Originally issued as a Notice of Proposed Rulemaking in October 2007, the rule sets out ADS-B avionics performance requirements that will be mandated by 2020. Following prolonged industry review and comment, a final rule was signed by FAA Administrator Randy Babbitt in early December 2009 and sent to the Department of Transportation for review. After DoT, the rule was sent to OMB. 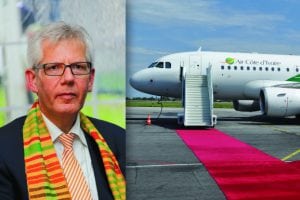 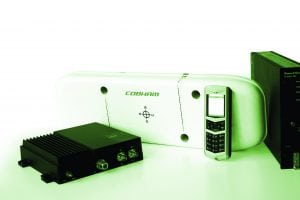