SRA International, based in Fairfax, Va., completed all factory acceptance tests (FAT) for FAA’s low cost ground surveillance (LCGS) program. The company said the FATs demonstrated the operational capabilities of its Terma Scanter 2001 surface movement radar and as the HITT A-3000 ATC Display and Surveillance Data Fusion System. FAA’s LCGS program is aimed at reducing the number of runway incursions at small- to medium-sized airports where airport surface detection equipment is too expensive to deploy. SRA is one of four companies installing LCGS systems at U.S. airports, under the FAA program. SRA’s LCGS system will be installed at the Norman Y. Mineta San Jose International Airport in California and is scheduled to begin evaluation in March 2010. Other companies involved in the LCGS system include Thales, which is supply its Surface Traffic Enhancement and Automation Support system at the Manchester Boston Regional Airport; Northrop Grumman, which is installing its system at the Reno, Nev., airport; and Sensis Corp., which is deploying its system at the Long Beach, Calif., airport. 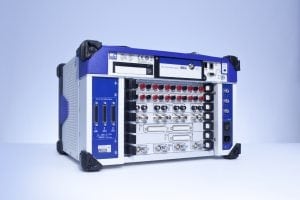 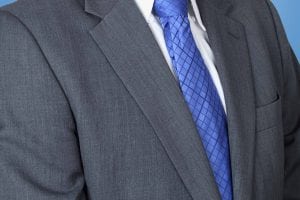