Northrop Grumman was awarded a contract by Saab Aerosystems to deliver Attitude and Heading Reference Systems (AHRS) for the NEURON European unmanned combat aerial vehicle (UCAV) demonstrator. The LCR-100 AHRS units will be built by the company's German navigation systems subsidiary, Northrop Grumman LITEF. The LCR-100 Gyrocompass AHRS is a north-finding attitude and heading reference system based on a fibre-optic gyro and micro-electromechanical (MEMS) accelerometers, according to the company. The NEURON demonstrator will be used to investigate and validate technologies needed to design next-generation UCAV aircraft. First flight is expected in March 2012 and test flights will be conducted in France, Sweden and Italy, Northrop Grumman said. 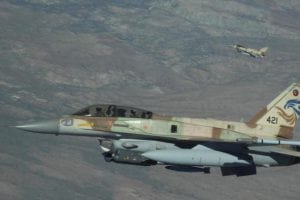 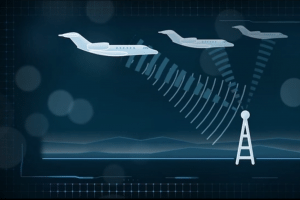 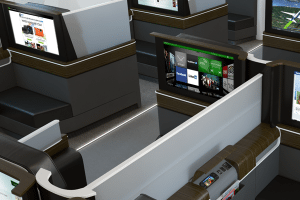