The RTCA NextGen Mid-Term Implementation Task Force recently assembled a “user validation” meeting in Memphis, Tenn., to determine which new operational capabilities airspace users would be willing to implement. Another such meeting is planned this week in Atlanta.

The Task Force, created earlier this year at the request of FAA, by the end of August will issue recommendations for achieving “mid-term” NextGen operational efficiencies in the 2015 to 2018 time frame. It has developed a list of 57 capabilities, or processes that move an aircraft more efficiently during departure, enroute flight and landing.

For each recommended capability, the Task Force is seeking one or more operators to serve as “applicants” that commit to making the necessary investments in equipment, training and procedures. “We’re asking the (airspace) users to decide which of these capabilities they want to commit to,” said David Ford of Lockheed Martin, a Task Force work group co-chairman. Ford and Steve Vail of FedEx, another work group co-chairman, reported on the user meetings at the July 23 plenary meeting of the Task Force in Washington, D.C.

While an applicant will not be required to sign a contract, the commitment “basically says your name is going on the report” listing those operators willing to work toward a new capability, Ford said.

(Avionics Magazine and RTCA will present the recommendations of the NextGen Task Force at the “NowGen NEXT” conference Sept. 15 in Washington, D.C. For more information, visit www.NowGenNEXT.com.) 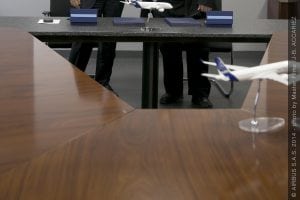 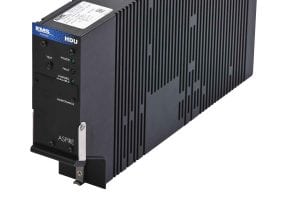