Clay Lacy Aviation, based in Van Nuys, Calif., signed an agreement with Aircell, of Broomfield, Colo., to install Aircell’s high-speed Internet service throughout its fleet of charter and managed aircraft. Aircell said this is the first selection of its system by a Part 135 charter operator. Clay Lacy Aviation operates a fleet of more than 20 different types of aircraft – including Gulfstreams, Challengers, Falcons, Hawkers, Embraers, Citations and Learjets. The companies said installations are set to begin this month with the retrofit program expected to be completed by mid-2010. The system includes Aircell’s Axxess cabin system with an ATG 4000 High Speed Internet unit, which provides Internet service and multiple channels of worldwide voice and narrowband data service via the Iridium. The Internet unit weighs 11 pounds and its two belly-mounted antennae weigh 1.25 pounds each. 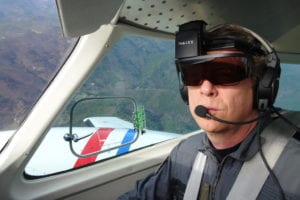 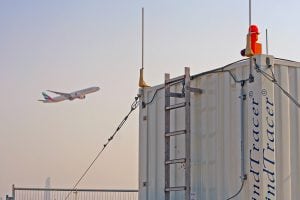