Sensis to Deploy Multilateration in Montreal 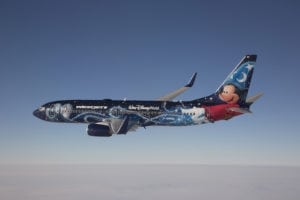 How WestJet Dealt With 'Hundreds of Thousands' of Cyber Attacks 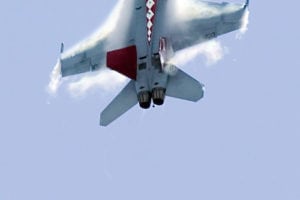