Double-digit growth in both the civil and military aircraft sectors fueled the fourth straight year of growth in the United States aerospace industry, which will log sales of nearly $200 billion in 2007, according to the Aerospace Industries Association (AIA). In its annual year-end forecast, released Dec. 6, AIA said overall sales in the civil, military, space, missiles and related products sectors increased 8 percent over 2006 to $198.8 billion this year. Aerospace sales have growth every year since a plateau in 2003. The association projects further overall growth in sales to $210 billion in 2008. However, military sales are expected to decline slightly. AIA reported 16-percent growth in sales of the civil aircraft sector, from $46 billion in 2006 to $53.3 billion, including helicopters, engines and related components. That trend will continue in 2008, with estimated growth of 13 percent to $60.3 billion. Sales of military aircraft, engines, parts and services increased 10 percent, from $49.8 billion in 2006 to $54.8 billion this year. But AIA projects military sales will decline by around 5 percent next year, in part due to slips in the U.S. Air Force’s KC-X aerial tanker and Combat Search and Rescue helicopter programs. The association added that Congress is “being a bit more stringent” in using supplemental budgets to procure equipment. 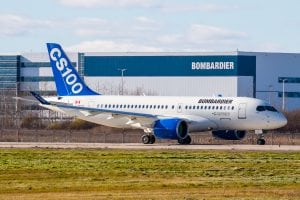 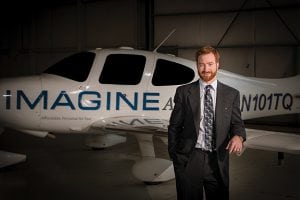