ARINC, Annapolis, Md., unveiled a wireless data communications module designed to bring portable connectivity to airline passenger cabin operations. The Mobile Communications Gateway (MCG), ARINC said, is specifically designed to support airlines’ on-board sales and credit card transactions, but it can also be used for other applications, including wireless connectivity and a recharging power source for in-flight electronic devices. MCG allows airline crews to download sales data wirelessly after a flight and is the first on-board solution to offer this capability, ARINC said. ARINC said it will announce flight-trials soon for the system with airlines that use the Abanco In-Flight payment solution. ARINC and Abanco signed a marketing and reseller agreement last month. ARINC said using the system for wireless downloading, airlines can eliminate the need for crews to remove point-of-sale devices from the aircraft after each flight. The MCG supports wireless data downloading by several devices simultaneously in a single session. Airline crews can leave point-of-sale devices on board the plane, recharge them with the MCG power source, and receive wireless inventory uploads over the MCG, ARINC said. The unit may be left permanently on board a commercial aircraft. It does not rely on airport infrastructure, and airlines can adopt the MCG for use even at airports without Wi-Fi service. “By introducing the MCG our goal was to streamline the on-board sales and data reporting process,” said Andrew Kemmetmueller, ARINC Service Director. “The MCG promises to reduce labor cost and inventory loss significantly. We also find it can reduce costs and provide new functionality in other airline operations as well.” 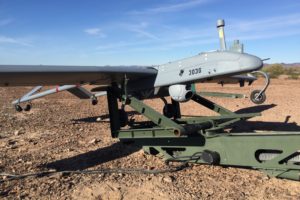 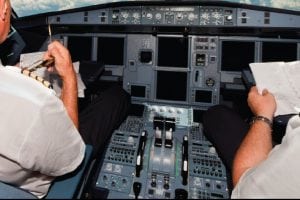