Torbjorn Karlsson has been named Honeywell's vice president-commercial aerospace for the Asia Pacific region. He is based in Singapore. Karlsson previously was head of business development for Cathay Pacific Aircraft Trading Ltd., a Hong Kong-based subsidiary of Cathay Pacific Airlines. He also has been director of air transport systems for Rockwell Collins, in Singapore, and sales director for Saab Aircraft International, in Hong Kong. Visit www.honeywell.com.

ARINC Inc. recently promoted Richard Hoad to the position of senior director, sales and marketing in Europe, Africa and the Middle East. He will be based in Crawley, UK. Hoad joined ARINC in 1998 as an account director. He also held positions with Lufthansa German Airlines and Saudi Arabian Airlines. Visit www.arinc.com.

Carson City, Nev.-based US Global Aerospace Inc., has appointed William Ting chief liaison to the China region. The company produces the Nanofilter for environmental control, ventilation and air conditioning systems. It is designed to capture viruses as small as those responsible for the severe acute respiratory system (SARS) outbreak and pathogens such as anthrax. Most recently Ting served as the chief executive officer of Adminisoft Inc., a software provider for the health care industry. Visit www.usglobalaero.com. 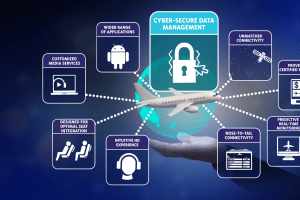 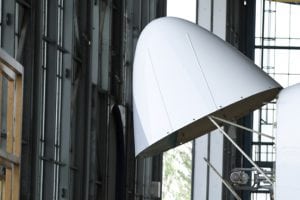 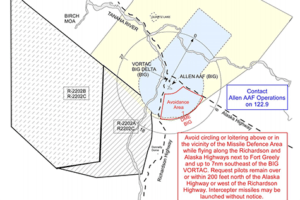 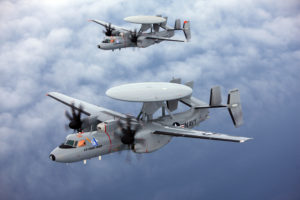